Welcome To Specs For Less in Tottenville

Eye Exams and a Huge Selection of Glasses in Tottenville, Staten Island

Specs For Less provides the Tottenville area with professional optometry and eye care services. We stock a huge inventory of discount and designer frames in the latest styles.

We have been providing prescription eyeglasses and sunglasses for men, women and children, throughout the greater Tottenville area of Staten Island since 1998. Our commitment is to quality, value and a great patient experience

Our comprehensive eye exams serve patients throughout Tottenville, as well as Charleston, Annadale, Pleasant Bay, and Woodrow in Staten Island.

We provide thorough and accurate exams with eye doctors who take the time needed with each patient and utilize the latest technology to give you the best analysis available.

Want to Schedule An Eye Exam?
Need to update your Eye Prescription?
Want great frames and lenses at amazing prices? 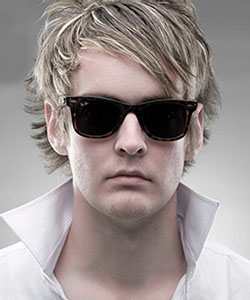 Why Buy Glasses In-Store At Specs For Less?

There are lots of reasons to buy glasses from Specs For Less in Tottenville, Staten Island.

✔ We have a rock-solid Warranty and Satisfaction Guarantee policy on all you buy.

✔ You’ll also benefit from our exceptionally skilled optical staff, who also have great sense of fashion and will help you choose a suitable frame.

✔ What’s more, you can depend on accurate, quality lenses. If there is any problem whatsoever, it’s our pleasure to take care of it for you.

See With Premium Lenses You Can Depend On

We offer the newest lens technologies from Shamir and Essilor including Varilux, Essilor, Transitions, and Crizal.

Eyewear That Can Boost Your Confidence!

Eyewear, be it contact lenses or glasses, should make you see your best and look your best. We make it our duty to ensure we achieve both. We do this by offering high-quality eyewear that matches the uniqueness of each and every patient.

Our pricing is extremely competitive and comes with a high level of service and a rock-solid warranty.

As a service to our patients, we are pleased to offer the CareCredit card, the nation's leading patient payment program. Click here for more information.

Eye Exams in the South Shore in Staten Island

When buying new glasses or contacts, you want to make sure you're prescription is perfect. Our on-site eye doctors in our South Shore location will provide you with a complete comprehensive exam. We not only make sure that your prescription is correct, we also check the overall health of your eyes and screen for any eye conditions or diseases you may have. Our South Shore eye clinic uses the very latest technology to ensure a thorough and accurate eye exam, delivered with skill, attention, and compassion.

Regular Eye Exams are crucial for maintaining long-term vision health. Make sure to have your eyes checked at least once a year. When you're in the market for great designer frames at great prices, make sure you've got the clean bill of eye health to go along with it.

Our Patients Say it Best 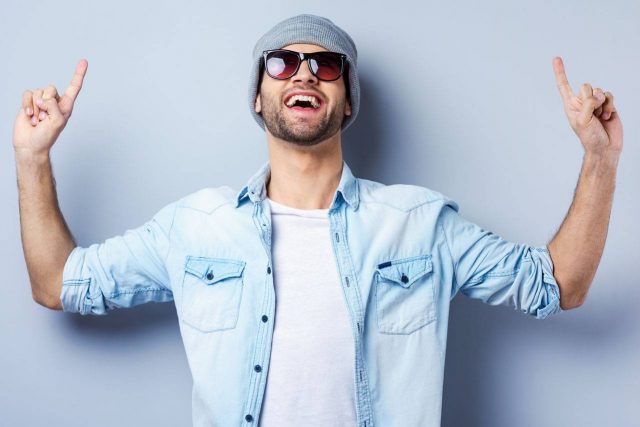 Dr. Zylinski and Michele were amazing!! So professional and friendly. I will recommend Specs For Less to all of my family and friends.

Mindy is a pure delight. She went out of her way to assist me in every aspect.

I can't say enough about everyone here. Joyce was extremely knowledgable. I had a very positive experience and will recommend Specs For Less to everyone. Very professional!!

I have been coming here for years due to the exceptional service and wide variety of glasses. Michele and Stacy are truly the best. Always eager to help and extremely knowledgeable.

Mindy and Shauna made my experience very positive. Both workers were patient and helpful. I will definitely recommend to all of my friends.

Stacy and Joyce were super helpful, made my little girl go home happy!!!

Wonderful and patient customer service. Will recommend to friends.

Michele was so helpful, professional and friendly. She knew exactly what we were looking for and she is a pleasure to deal with.

Tottenville is an enclave along Staten Island’s southwestern waterfront. Named after the Totten family, who then were majorly blacksmiths, oystermen and sea captains, Tottenville is decorated with brightly painted wood-frame houses from the Civil War era and sit near beige 21st-century stone mansions. You will find exotic cars line up Amboy Road, and quite lone wooded paths like that of Raritan Bay in some areas.

You will also find tugboats sitting marooned in a dirt lot along the industrial Arthur Kill waterway, not too far from La Bella Marketplace, where you will find shoppers browsing the Italian delicacies. It is a place for the modern as well as the old, the large and the small alike. But generally, it is a quaint and quiet community where you can come to if you need more light and space.

What to Do In Tottenville

Shopping options are abundant in Tottenville. You will find lots of strip malls containing grocery stores, drugstores and dry cleaners. You will also find national brands like Target, Home Depot and Bed Bath & Beyond around other centers nearby.

Places like Conference House park, Museum of Maritime Navigations, Snug House Botanical Gardens and Cultural center, OuterBridge Crossing, St. George’s Theatre, are a few out of the many Historical places to visit in the community and environs.

Places to Eat in Tottenville

Restaurants are also found in those settings, too, like Cabo, a Mexican place on Page Avenue that gets lively at night. Amboy Road has more casual mom-and-pop offerings, like pizzerias, such as Gigi’s Café, Keke’s Grab and co and Chef Hong.

The Fastbreak Basketball Center is a huge converted warehouse on Richmond Valley Road You will also find xxFitness, with kickboxing and Pilates classes; and the RollerJam USA rink among other games.